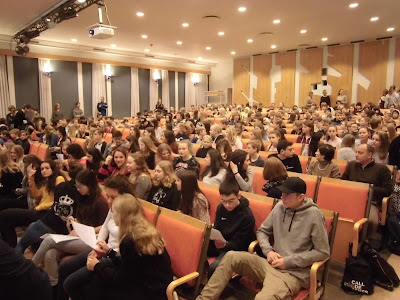 Monday:
First day at school. Everybody was nervous. Before we had the real presentation in front of everyone at school we had arrived with our partners and we had a lot of presentations with a lot of people.
Then it got more serious, there was the real presentation and then we had to work in the expectations that we had got at first about the project. When we finished all the assembly thing we had to go with our partners to their respective lessons. Arola, Laura and me went to Geography class and it was really cool. There were people who were very curious about us and they just wanted to try their Spanish with us and it was nice. 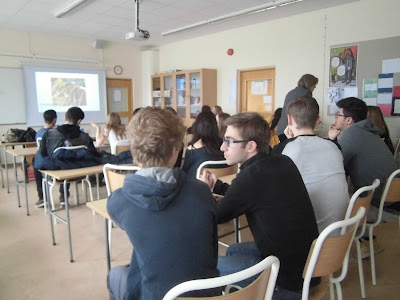 Next I had to go to German. I have to say that in that class I just sat there and did nothing but wondering what was going on. After classes we had lunch and it was not that bad. Then we had Swedish lesson in groups with the different nationalities and it was great but a little bit difficult, more for Catalans and Italians than for Bulgarians I think. 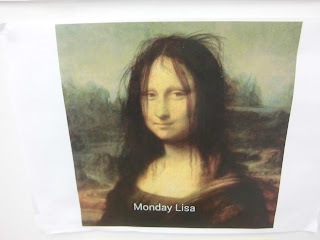 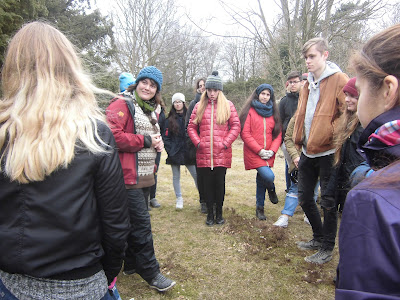 At 12:45 we went all outside and divided in groups we made an outdoor activity orienteering. In my group we were Johanna, Giulio, Sigge and me, but at the end everyone got their own way. 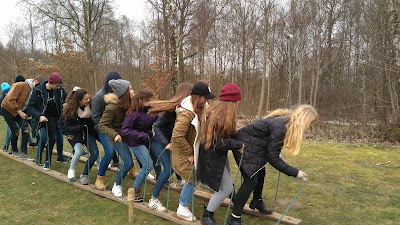 Then we had group activies and it was so fun and we got to know each other to realize the activity, so it was helpful to the comunication between us. 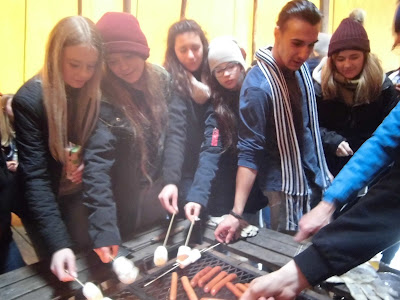 To sum up we had a BBQ and it was great and so fun. Then everybody went home, and, before all that walking thing everyone was so tired so I think that almost everybody went to bed early.